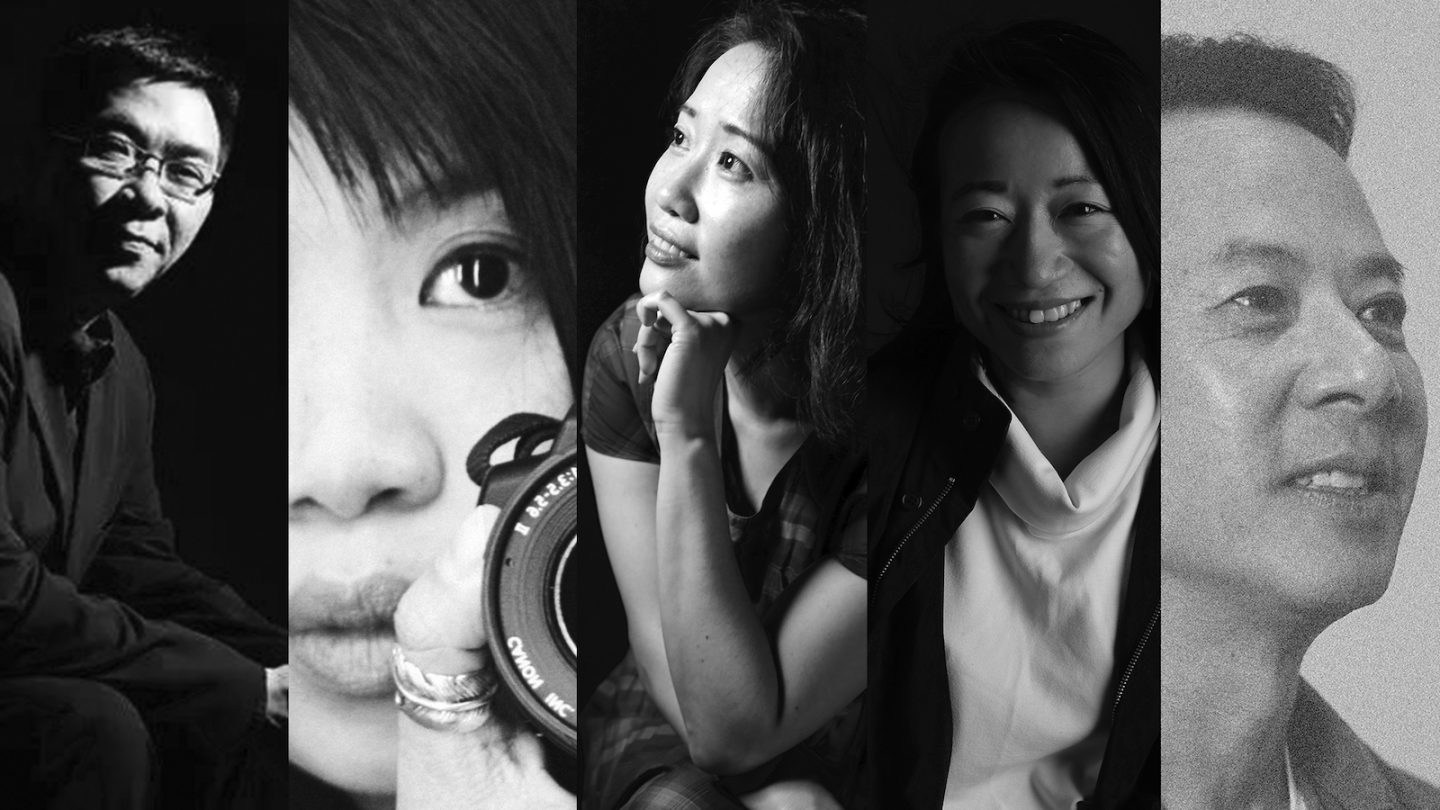 There were two screenplays which stood out amongst the rest. They were chosen as the winners because they are technically well crafted, poignant, original, and we feel they reflect Hong Kong LGBTQ+ lives truthfully and realistically.

As part of the prize for the competition, the winning screenwriters were given the opportunity to meet five industry experts to discuss their screenplay and how to turn the scripts into actual films.

HKLGFF would like to thank the five mentors – Stanley Kwan, Jessy Tsang, Yan Yan Mak, Teresa Kwong and Ray Yeung for their valuable time in meeting our two winning screenwriters, and providing their insight and advice regarding the screenplays and the prospects of a screenwriting career.

Meet Our Mentors:
Stanley KWAN
Rouge, Stanley KWAN’s third film, won him a substantial international audience. After that, Actress won the Best Actress prize at the Berlin Film Festival for Maggie Cheung and Hold You Tight won both the Alfred Bauer prize for innovation and the Teddy Award for best lesbian /gay feature, again in Berlin. In 2001, he was awarded Best Director at the Golden Horse Film Festival for Lanyu. Directing as well as producing, he is now one of the most prominent players within the Hong Kong film industry.

Yan Yan MAK
Mak is a Hong Kong-based female award-winning director who graduated from the Hong Kong Academy for Performing. She has worked as assistant director, scriptwriter, art director, and editor in the film industry. Her representative feature works include Gege (Brother), Butterfly, August Story, Merry-Go-Round, and The Great War. Yan Yan has been active in the Hong Kong music scene lately, working as concert creative director and producer.

Teresa Kwong
Teresa Kwong is a curator and producer for film and cross-disciplinary arts practices. Currently the Programme Director of Hong Kong Arts Centre, she is leading ifva, a short film and media arts awards and festival between 2004 and 2014. Her award winning titles as film producer include Jessey Tsang’s Big Blue Lake (2011) and documentary Flowing Stories (2014), Amos Why’s Dot 2 dot (2014) and Far Far Away (2022), as well as Ray Yeung’s Suk Suk (2019) that has been shown in Berlinale 2020.